During the 2023 legislative session, Indiana Farm Bureau will be focusing on four priority topic areas, including rural viability, energy, budget and taxes, and food security. 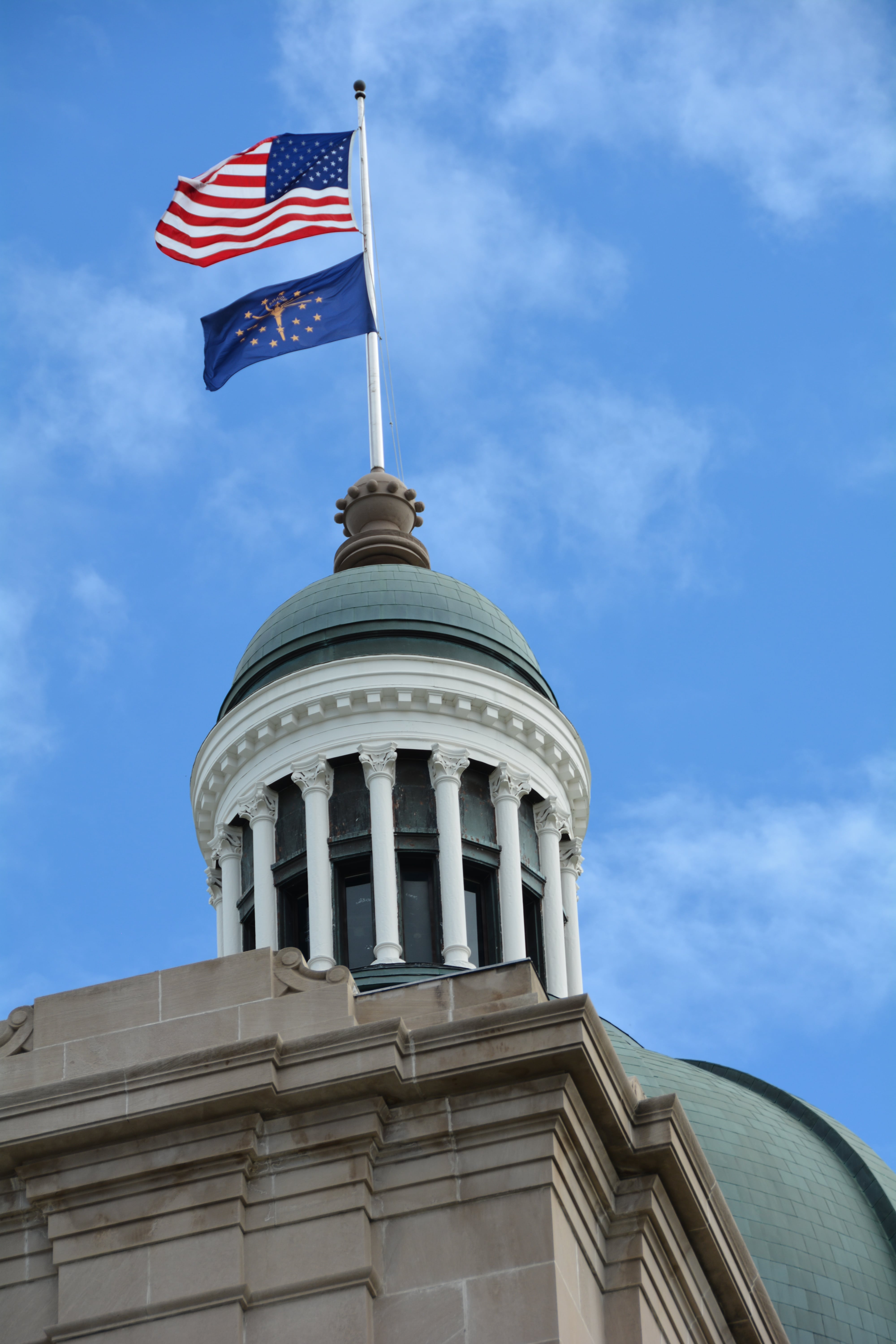 Rural viability – Finding ways to improve Indiana’s local public health system as well as its public safety and emergency services will be a major focus for INFB. These also are the focus of the recently released report of the Governor’s Public Health Commission.

Another concern is rural hospitals. There are currently 54 rural hospitals in Indiana, according to a July 2022 report from the Center for Healthcare Quality and Payment Reform. The report said that due to financial losses and low financial reserves, 12 of Indiana’s rural hospitals are at risk of closure and seven are at immediate risk.

Expanding workforce opportunities is another facet of this priority, Cummins added.

“We’re going to potentially be playing defense here,” he said.

Wetlands and drainage also are of great interest to INFB, as are wind and solar power.

Taxes – The main concern with property taxes, noted Tauer and Cummins, is that there could be an effort to relieve homeowners’ property tax concerns by shifting the burden from homes to farms.

“We shouldn’t take for granted that all these will be a go,” Cummins said. Legislators are worried about the economy and many could be protective of the state’s current budget surplus, he added.

Food security – Agriculture faces pressures from several directions from continuous urban and suburban sprawl to federal rules on greenhouse gas emissions reporting that jeopardize members’ ability to farm and produce food for the world. “INFB’s mission is to keep farmers farming, and we’ll work on priority issues that ensure they can,” Cummins said.