When the Baird family of Tipton County was looking for a way to bring son Jacob back into their farm operation, popcorn was their solution.

Jacob and his wife, Amanda, now run the day-to-day operations of Groomsville Popcorn, growing, processing and packaging all the popcorn themselves and selling it at nearby farmers markets. 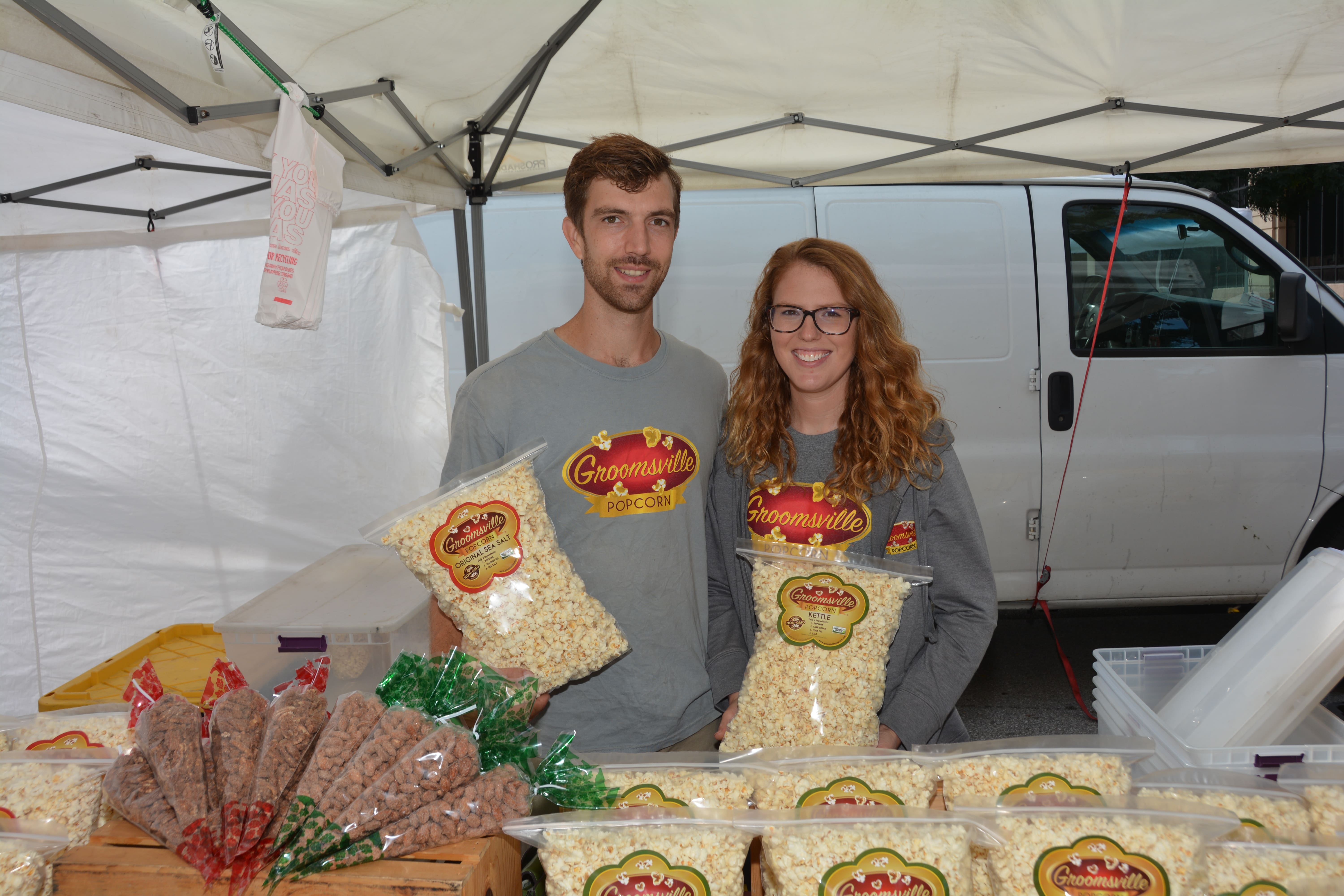 Growing an alternative crop certainly wasn’t a new concept to the Bairds, who have for years grown and sold sweet corn at farmers markets in central Indiana. The problem, Jacob explained, was that sweet corn isn’t ready to be sold until July, and most farmers markets want their vendors to start selling products in May or June.

One year, Jacob’s father, Mark, decided to plant popcorn on some odd acres that weren’t suited to field corn. Those odd acres yielded 2 tons of popcorn.

“We said, ‘What are we going to do with all this popcorn?’” Jacob explained. “We tried a lot of ideas in the past. Popcorn is one of the things we tried, and it worked.”

Groomsville Popcorn started in 2015, the same year Jacob graduated from Purdue with a degree in agronomy. Amanda joined the operation a year later after receiving a bachelor’s degree in natural resources and environmental science from Purdue, and she went on to get her master’s in agricultural and biological engineering.

Most of the popcorn is sold through eight central Indiana farmers markets, but in 2020, the Bairds opened an online store. A retail store is currently under construction in the town of Tipton and will be open by 2022.

The Bairds also own and operate East Union Farms, an agritourism farm that offers pumpkins, gourds and squash as well as a corn maze and lots of other kid-friendly activities.

“It’s definitely been a learning curve,” Amanda said, especially the growing and management of pumpkins. Finding processing equipment sized for a small operation also has been a challenge, they added.

Groomsville’s marketing plan differs significantly from that of most Indiana popcorn growers, according to Aaron Whalen, sales manager at Ag Alumni Seed, which is the foundation seed company for Purdue and sells hybrid popcorn seed around the world. 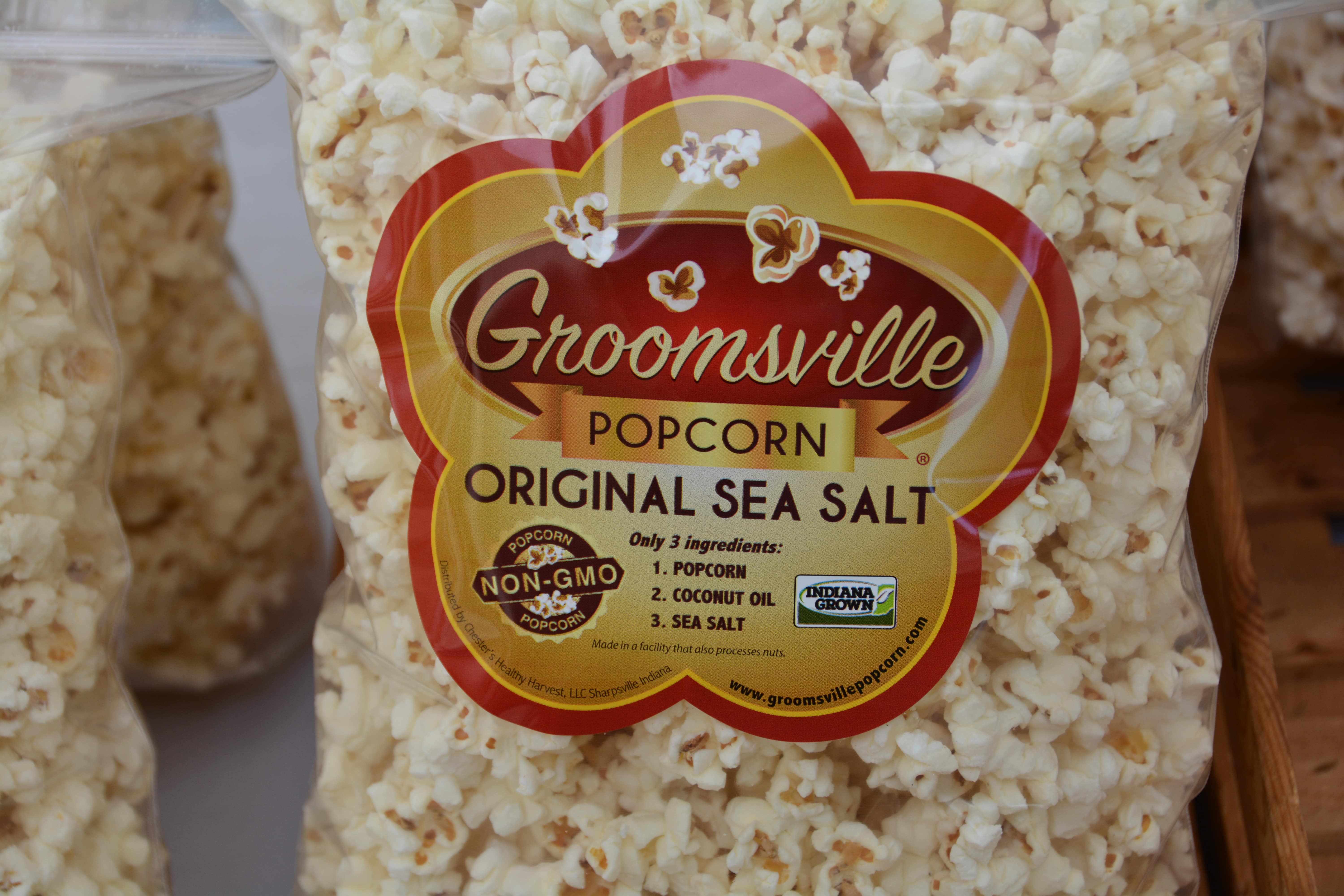 Most popcorn producers grow under contract to one of Indiana’s popcorn processors, such as Ramsey Popcorn Co. (which produces the Cousin Willie brand), Weaver Popcorn, Gutwein Popcorn, Preferred Popcorn or Orville Redenbacher.

“The vast majority of our popcorn seed goes to the popcorn processors,” Whalen said. “They’re our customers. We’re selling seed to processors, and the processors contract with growers.”

For the Bairds, selling their own product directly to customers is a big part of the appeal of growing popcorn.

“Farmers markets are really where our heart is,” Jacob said. Customers know when they buy from Groomsville, the people selling them the popcorn grew it, popped it and bagged it.

“I just love the local aspect of it,” he said.