Colleen Baker said her goal as Indiana Farm Bureau’s new public relations manager-brand is to generate awareness of INFB and showcase the positive role that members play in their communities.

“I hope to share members’ stories with both ag and local consumer media,” she said. 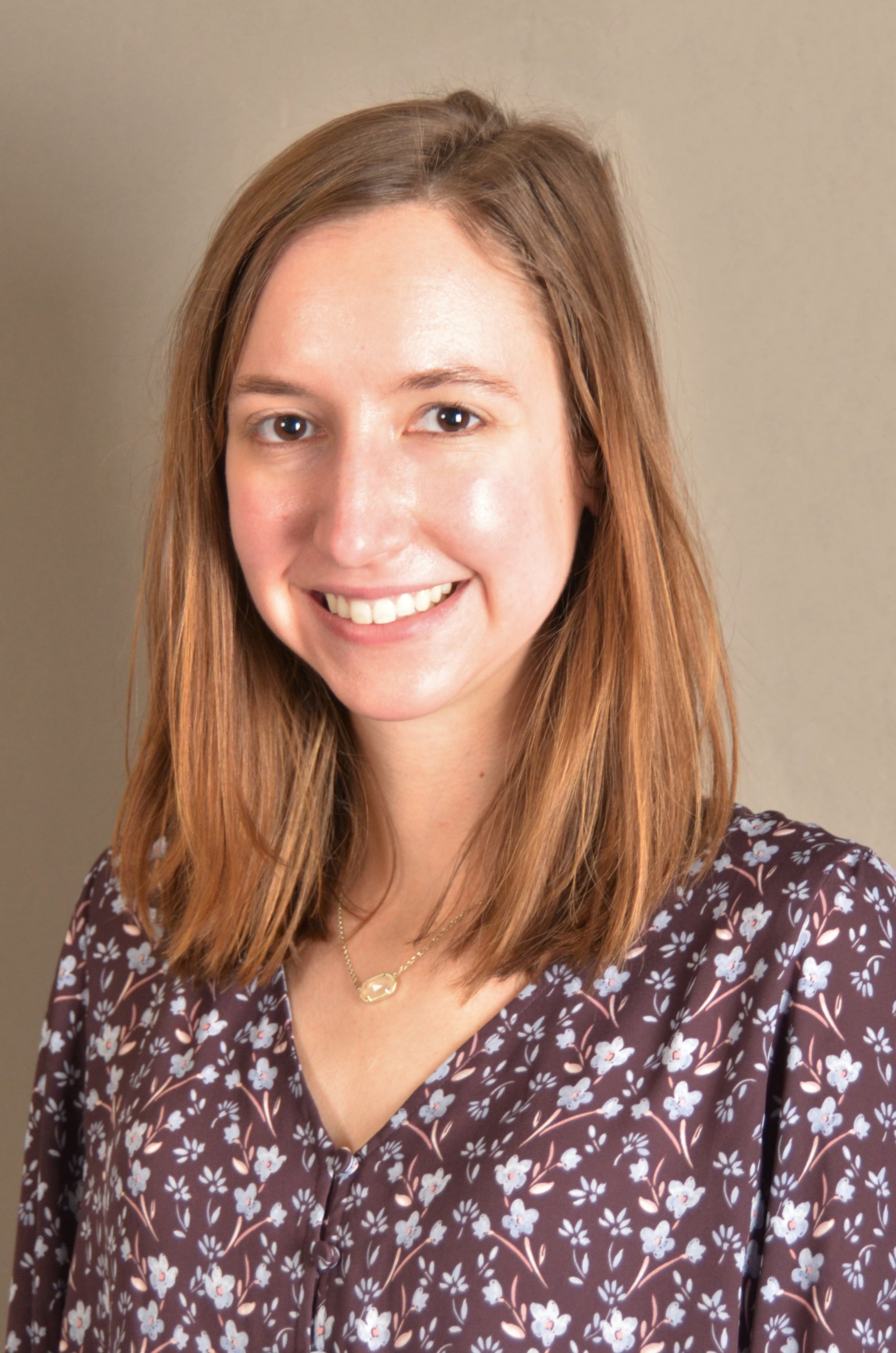 Baker started at INFB in February. A native of Indianapolis, she spent a decade in Chicago, working at Weber Shandwick, a global PR firm, representing consumer clients such as ALDI, Mars Petcare, Cabot Wood Stain and the Milk Processors Education Program (commonly known as the “Got Milk” campaign).

She is now responsible for internal and external communications for INFB and is focused on improving the awareness and corporate reputation of the organization.

Baker graduated from DePaul University with a major in public relations and advertising and a second major in communications and media studies.

“So far, I have really enjoyed getting to know my team and learning more about the organization,” she said. “I look forward to meeting members and sharing the INFB story with other Hoosiers.”

She lives in Indianapolis with her boyfriend and their Teddy Roosevelt terrier, Reggie (named after Indiana Pacers legend Reggie Miller). In non-pandemic times, she enjoys traveling, checking out new restaurants, going to concerts, movies, musicals and sporting events, and spending time with her family.