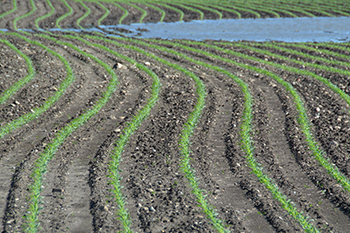 As June 5 (the prevented planting date for corn) passed, farmers in many of the major corn states faced a difficult decision during this difficult spring: Whether to keep planting corn or switch to beans.

While a brief spell of drier weather in early June allowed farmers to make significant progress, farmers in many states – including parts of Indiana – still had a lot of unplanted corn acres as of the June 9 “Crop Progress & Condition Report,” which came out just after the prevented planting date.

An additional complication is the USDA’s recently announced Market Facilitation Program, which – at least at the time it was announced – would provide an unknown payment only on planted acres.

Comparing 2019 with the 5-year average