ELECT, AgELECT focus on different parts of the political picture 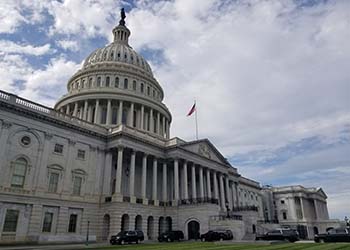 In 1983, when Indiana Farm Bureau ELECT – INFB’s original political action committee – was first established, its primary goals were to support candidates who support Farm Bureau, encourage member engagement and increase the organization’s political clout. Those are still the goals of ELECT and AgELECT, which is INFB’s newest PAC established last summer to help support state-level candidates in Indiana. But although the two PACs are similar in some ways, there are significant differences.

Endorsements: Both PACs follow the same procedure when making endorsements and awarding contributions. At the local level, trustees usually meet with candidates, and they then vote on whether to recommend endorsement. Recommendations are then sent to the oversight committee for the second level of candidate review, and the committee then forwards suggestions to state trustees, who also are the members of the Indiana Farm Bureau board of directors. To be endorsed, a candidate must be recommended by at least two of the three levels of review. 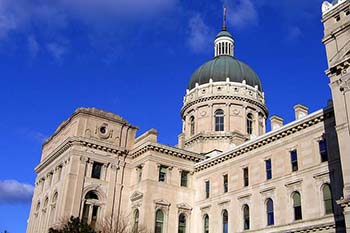 Political level: ELECT operates on the federal level, concentrating on the U.S. House and, at times, the U.S. Senate. AgELECT, however, focuses on state Senate candidates, state House of Representative candidates and state legislative caucus events.

Funding: ELECT receives most of its support from the voluntary $5 donation collected during INFB membership renewals. All contributions must come from members. In contrast, the funding for AgELECT is much more flexible. It can come from both member and non-member donations and fundraisers, and also from LLCs, sole proprietorships, partnerships and corporations.

Accountability: PACs are highly regulated by both state and federal laws. PACs are required to periodically file campaign finance reports of all receipts and expenditures. This allows the campaign contribution process to be open to the general public in order to see how much money is going where as well as the origin of the funds.