(Indianapolis) – September 25, 2019 – Grammy-nominated Nashville recording artist, Josh Turner, is scheduled to perform at Indiana Farm Bureau’s convention this December in celebration of the organization’s 100th anniversary. Turner will perform for registered guests on opening day of the convention, Thursday, Dec. 12, in the Exposition Hall of the French Lick Resort Event Center. 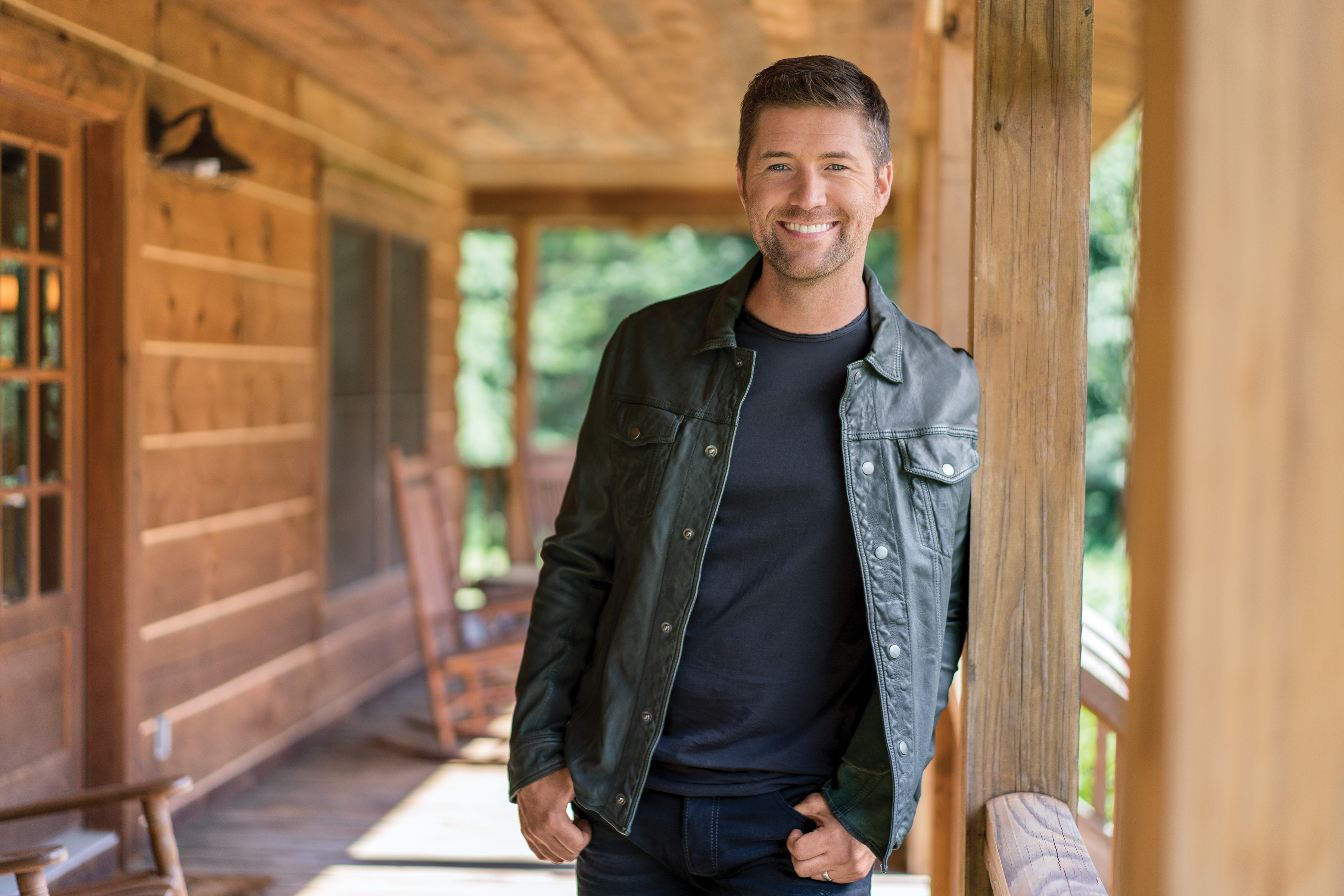 Turner has scored multiple Grammy, Country Music Award and Academy of Country Music Awards nominations and received six Inspirational Country Music Awards. Turner is most celebrated for his 2003 Platinum-selling debut Long Black Train and his 2017 Billboard No. 1 release, Deep South. He most recently released a gospel album called, I Serve a Savior. Turner is one of the youngest members ever inducted into the Grand Ole Opry.

“We’re pleased to be able to provide top-tier entrainment fitting for a milestone as significant as a 100th anniversary,” said Randy Kron, president of INFB. “As the backbone of our state’s agriculture industry, our members work hard year-round. It’s an honor to be able to give them an opportunity to relax and enjoy an evening with a musician as talented as Josh Turner.”

In addition to the concert, INFB has arranged several special events and activities for members in celebration of its anniversary, including a 100th anniversary dinner on Friday evening at the West Baden Springs Hotel. Friday’s dinner event will feature local, live musical performances with popular songs from the last 100 years, a large birthday cake and the sealing of a 50-year time capsule.

Throughout the convention, attendees also will be able to view relics from INFB’s past in the Farm Bureau Museum, a memorabilia room. And to commemorate this milestone event for future generations, INFB has arranged for a photo opportunity for all attendees, which will result in a mosaic-style display.

With a focus on preparing its members for the next 100 years, INFB also is hosting an Innovation Showcase featuring new agricultural and business ideas from cutting-edge industry leaders.

The 2019 INFB convention will be held from Thursday-Saturday, Dec. 12-14 at the French Lick Resort Event Center. The convention will be the close of INFB’s year-long 100th anniversary celebration. To register or see a full agenda for the convention, go to https://www.infarmbureau.org/events and click on INFB State Convention.